Daniel: “This interpretation explains the chemtrails, HAARP, geoengineering, underground cities, genetic engineering and even explains the timelines and the upcoming ascension to a higher density.”

I was listening to exopolitics expert Alfred Lambremont on a radio show1, discussing the “negative timeline” as being some kind of “synthetic quantum environment” orchestrated by the Grey ETs, stating that this negative timeline was all “made up.” Having worked as a technician on the Phoenix III project (more commonly known as the time travel aspect of the Montauk Project), I have first-hand knowledge of what was going on and what they were trying to do—and it appears they are using some of the knowledge gleamed from those experiments in geoengineering application. In the 20 years that have passed since those experiments, I have learned much and decided to take a look at it in the context of the new knowledge provided by Dewey Larson’s Reciprocal System of physical theory.2

Phoenix III was a covert attempt to determine the nature of time, if it could be manipulated, and if so, the process to do it. Without going into details,3 the short answer is that those involved never came to an understanding of time, other than it was not what conventional physics thought it was, but were able to make use of some of the technology obtained in order to perform temporal experiments into the “past” and “future.”

In order to access time, a navigation computer from a faster-than-light propulsion system was utilized to open a portal, from which a visual record could be made. In later experiments a way was found to send living organisms through this portal to other chronological periods, though this was highly dangerous and seldom worked as expected. Due to the nature of the equipment being used, only persons with a highly developed psionic ability could operate the equipment (psychics that were skilled in precognition.)

One of the issues was that the time travel experiments ran into a “bump,” literally, crossing the 2012/2013 year boundary (conventional calendar) and at the time, it appeared to be some kind of artificial reality that was constructed by the psychic running the chair. The “experts” did not know what to make of it, but for the most part, thought it was a realistic view of the period being viewed because it was consistent with different psychics and everyone sent forward returned with very similar information. Looking at it now, it would seem to be more consistent with a “synthetic quantum environment,” such as the one described by Lambremont, than a natural one, which may explain why it was always frozen past a specific point. With what we know now, there is a good deal of truth to what Lambremont was discussing on that radio show.

Research into the strange weather being seen around the world (including the effects thereof; red rain, abiotic stress of plants with “sudden death,” extreme levels of radiation and ultraviolet light to name but a few) may have turned up what is going on… and it ties in with the old Montauk project. This interpretation explains the chemtrails, HAARP, geoengineering, underground cities, genetic engineering and even explains the timelines and the upcoming ascension to a higher density.4 These connections cannot be seen by conventional science, due to various misconceptions treated as fact.5 With the information in Dewey Larson’s books, Universe of Motion, Beyond Space and Time and the follow-up articles by Prof. KVK Nehru on the nature of the stellar interior and the sunspots,6 what is going on starts to make a lot of sense. You think the politicians hide stuff—try scientists!

Most of the things going on are a reaction to a larger event. Find the cause, and the effect starts to make sense. So, let’s start with the most obvious effect: climate change. And for that, we have to take a look at the single, largest effect on weather—sunlight—and where it comes from, the sun. 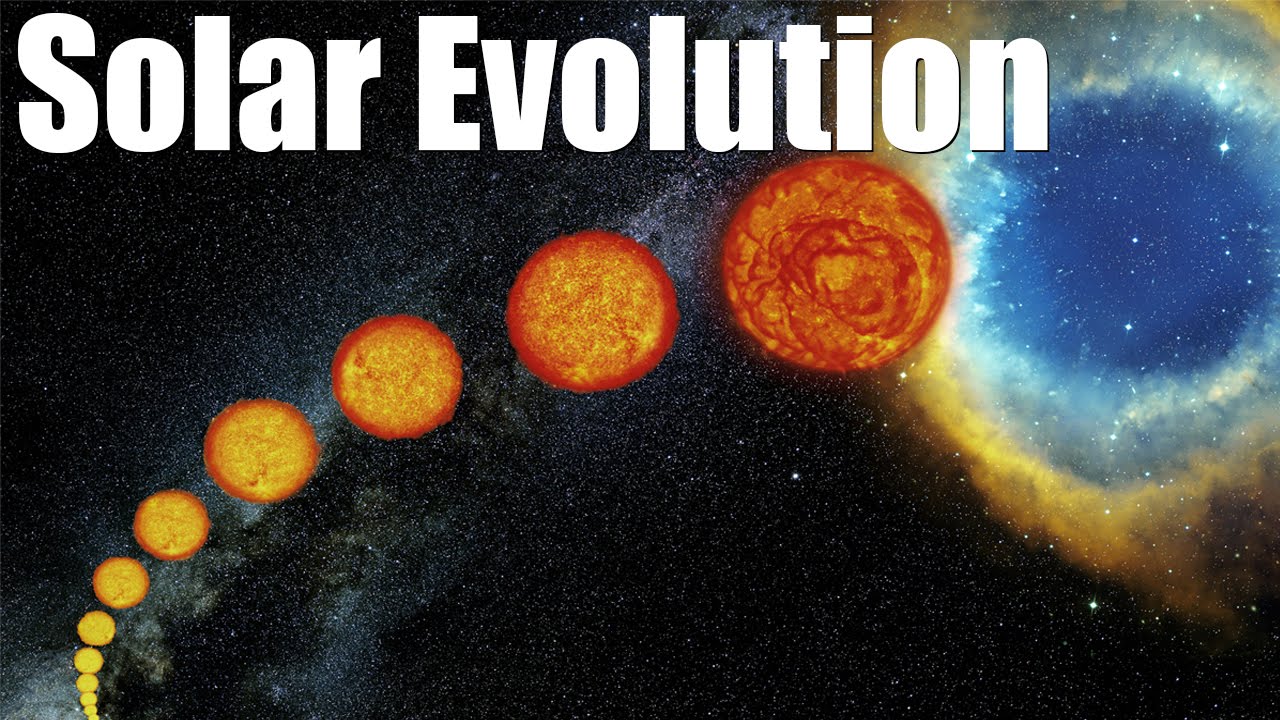 In Reciprocal System (RS) physics, Larson comes up with a better structure for the atom, based on the concept of scalar motion, and as a natural consequence of that structure determines two “destructive limits” for atoms: a thermal limit and an age limit. The thermal limit is the common limit used in thermo-nuclear reactions, but the age limit is unknown to conventional science and concerns the capture of charged, electron neutrinos by the atoms that create isotopic mass.7 When the age limit is reached,8 an element becomes radioactive and explodes. When Larson applied those concepts to astronomy, he found a different mechanism for stellar combustion based on those limits. Combustion is based on exploding atoms—fission, not fusion—and that led to the conclusion that astronomers have the stellar (and galactic) evolutionary sequences backwards!

In Universe of Motion,9 Larson shows the consequences of what happens when you flip stellar evolution around, making red giants the youngest stars, and the blue giants the oldest.

Backwards evolution made for a perfectly logical and consistent pattern of evolution eliminating the need for a bunch of devices that conventional astronomy introduced to try to make sense of their interpretation; things like dark matter, dark energy, black holes, quark stars, neutron stars… when you put the sequence right, they all become just distinct stages in a single, consistent, stellar evolutionary process.

As a consequence to setting the stellar evolutionary sequence straight, some conclusions are different than popular belief:

Wu-Fu loves following me around the garden